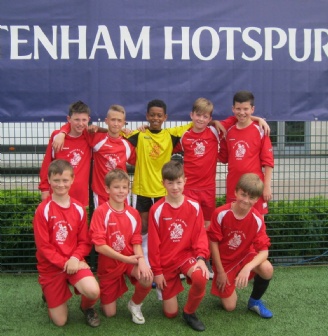 On Tuesday 25th  June, the football team went to the Tottenham Hotspur Training Centre for a Year 5/6 boys foot-ball tournament. It was an early start as we had to get there for 9:10am. Luckily, we were the first school to arrive, so we were able to get some practise in before the tournament started. We played a total of six matches. We won four, and drew 2, which means we stay undefeated throughout the season. At the end of the group stage we were told we would be playing for 3rd place in the play offs, which we won 2-0. It was a brilliant experience and we would like to say thank you to Miss O'Toole for the opportunity. 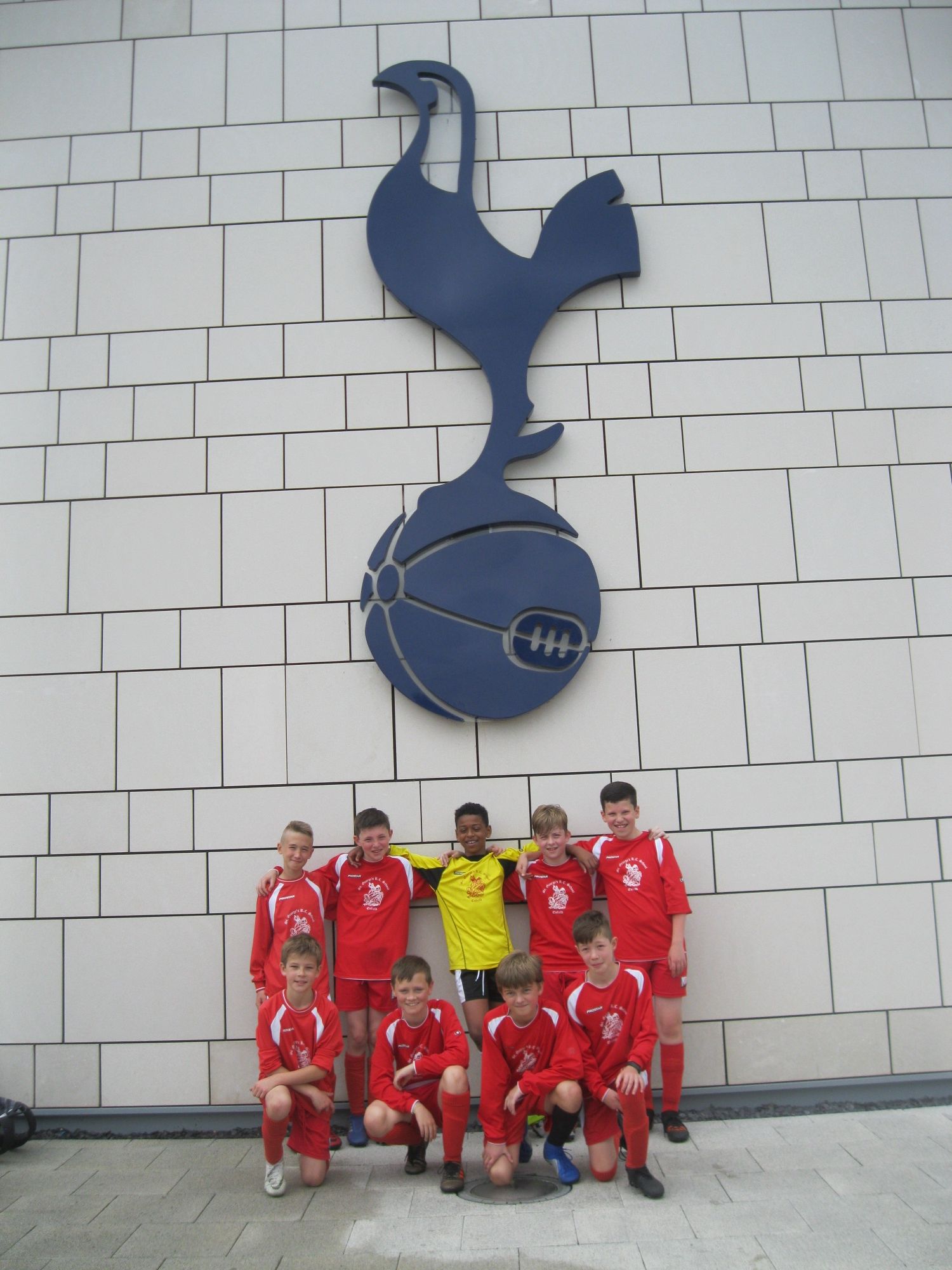