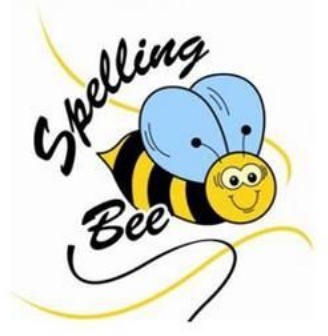 I had a great experience during my time at the Spelling Bee Competition.  When it was time for it to start, we went into the new hall and had to wait for the other schools to arrive, as we were the school hosting the competition.  We were competing against St. Andrew’s Southgate and Lavender Primary schools.  I felt quite anxious but excited as well.  Our team had two children from Year 3 and two from Year 4.  There were also teams from Years 1 and 2, and Years 5 and 6 competing against children in their own age groups.  When all the schools arrived, we began. 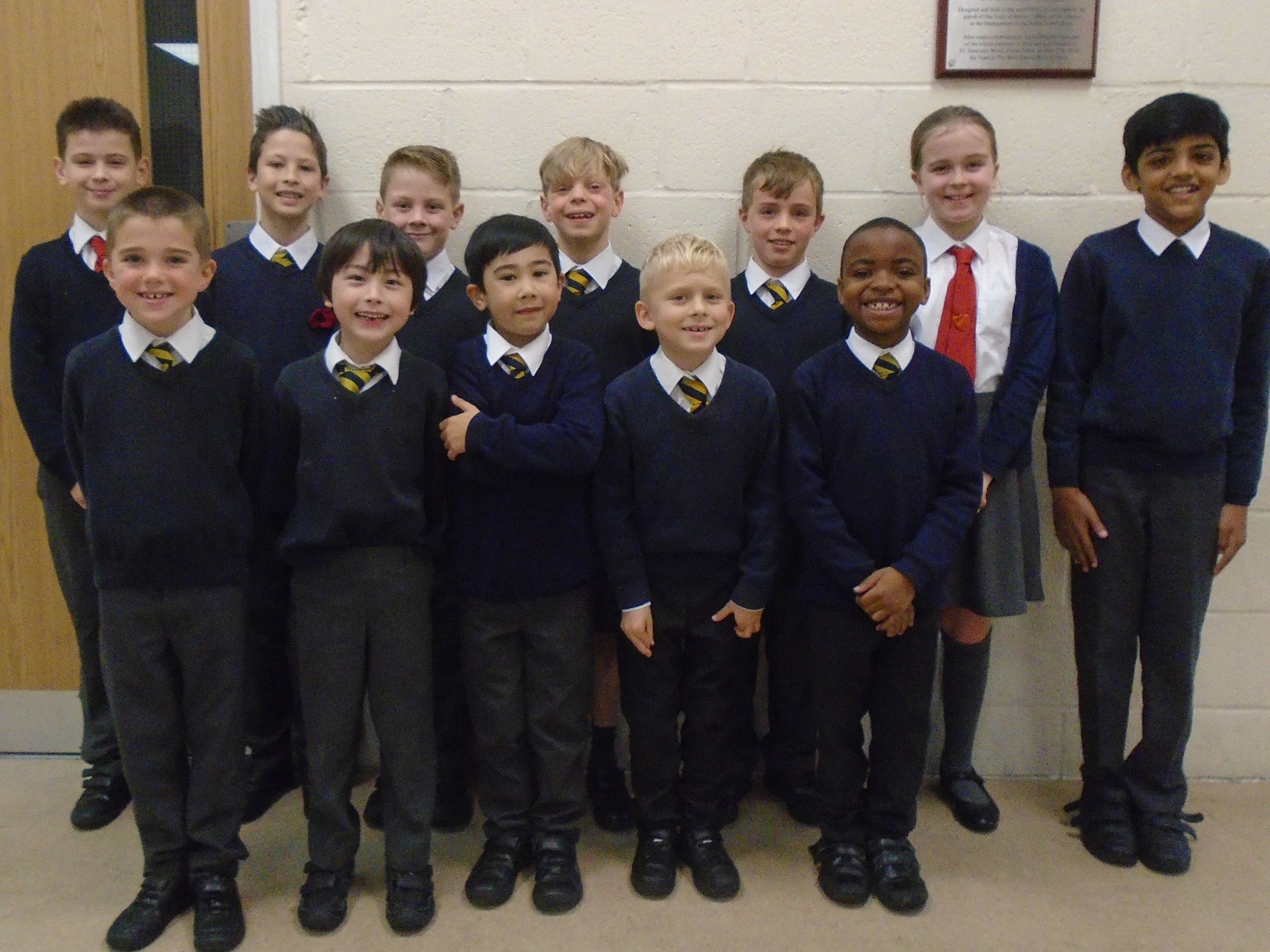 We were given challenging words to spell and we did very well, only making two minor errors.  The competition consisted of two rounds with everyone spelling numerous words.   When the scores were added up, St. Andrew’s won the competition.   All the schools worked hard and everyone enjoyed the day.

As reported by a team member from Year 4