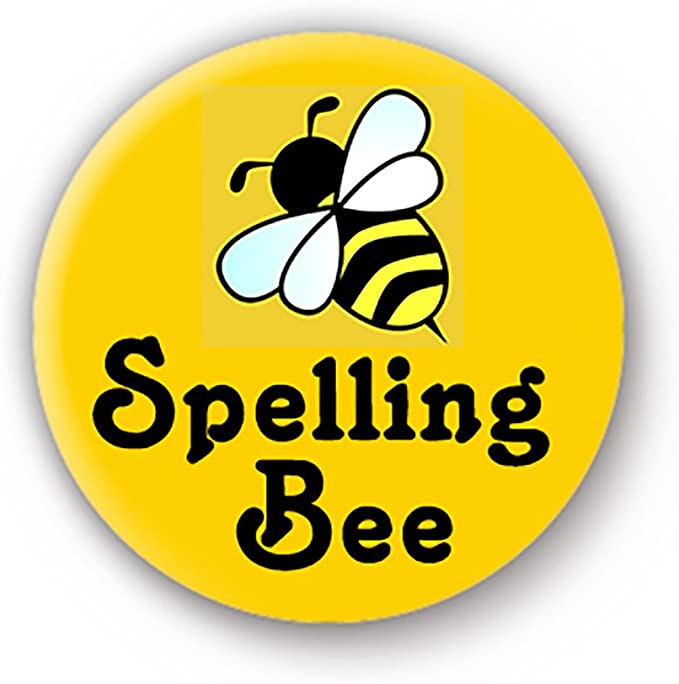 On Monday 12th October, we took part in a Spelling Bee. It was a virtual event where we were challenged by three other schools. Our opponents were Prince of Wales, Worcester's and Bush Hill Primary. We competed in head-to-head matches. Our first match was against Worcester's, which we won. Next we were against Prince of Wales, who had won their previous match. It was a very close contest, but in the end, we scored 6/8 while they scored 7/8. We picked ourselves up to beat Bush Hill, spelling all our words correctly. In the end, Prince of Wales had edged it, with St Georges finishing in a respectable second place.
Alex and Oliver